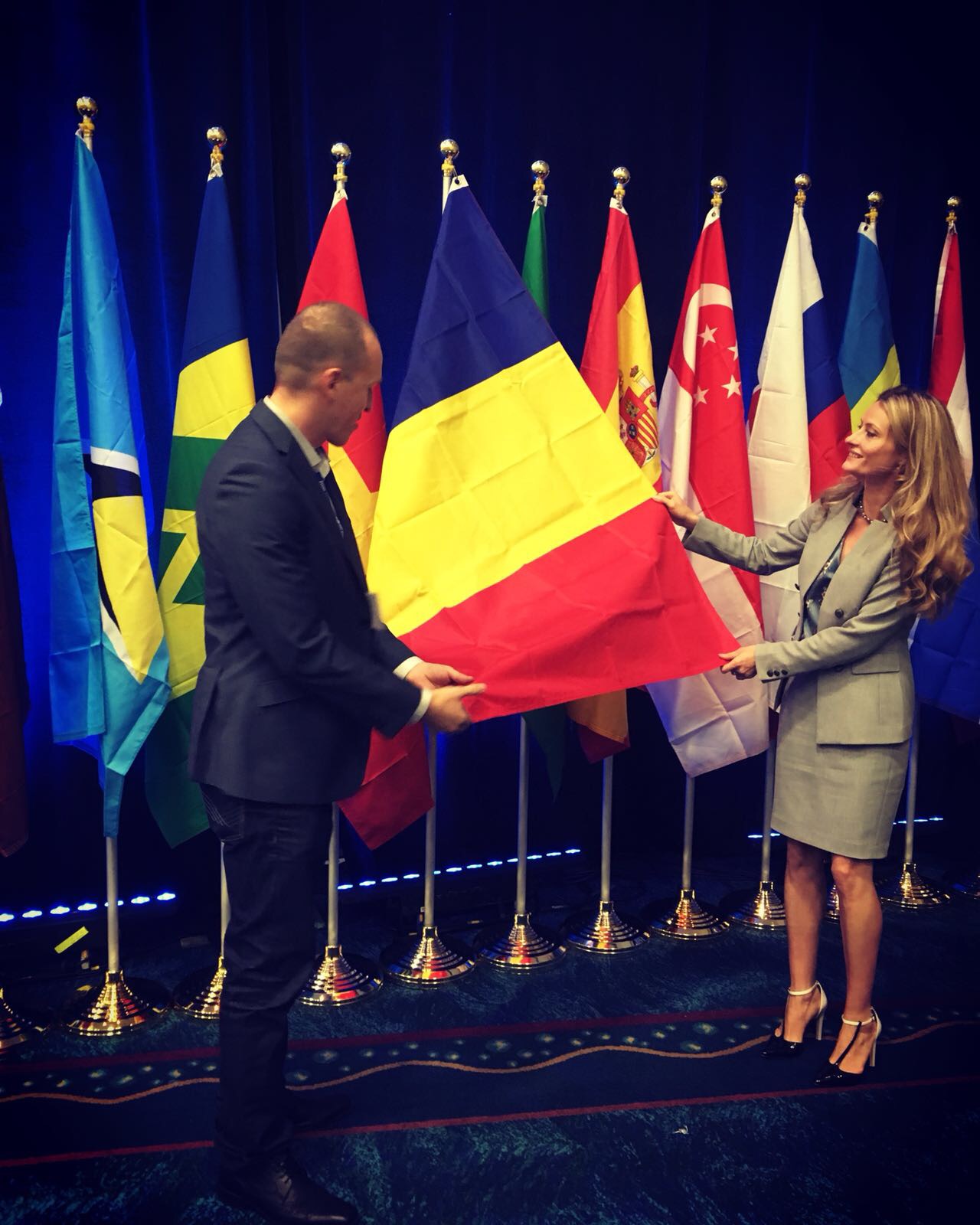 The third annual Florida International Trade and Cultural Expo’s (FITCE) return to Broward County last week was phenomenal.  This year FITCE was the largest ever, attended by the former presidents of Bolivia and Guatemala, with participants and dignitaries traveling from more than 50 foreign countries, over 150 exhibitors, and on closing day Governor Rick Scott provided greetings to a standing room only audience.  It is a major feat to put on an event of this size and scale, and it couldn’t be done without the hard work of Broward County’s Office of Economic and Small Business Development, the Office of District 9, sponsors, partners, volunteers, and everyone who played a part in making #FITCE2017 the major success it was.

Planning for FITCE 2018 is underway, so if you missed it this year make sure to not make the same mistake again.  As we look at the week and weekend ahead, October is National Cyber Security Awareness Month, to learn how to protect your electronic devices and equipment from online attacks, there is a FREE Workshop on Cyber Security and Small Businesses this Thursday.